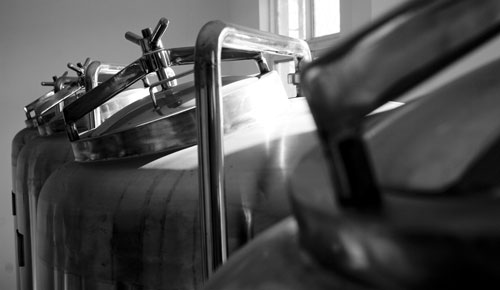 SLOW BOAT BREWERY was founded in 2011 and is one of Beijing’s first craft breweries. We make world-class beer that challenges how people think of Chinese beer. We live, breathe and drink these ales in Beijing, the capital of China and city we call home.

Our beer is always fresh and unpasteurized. No preservatives, no chemicals, just great beer proudly brewed in Beijing. 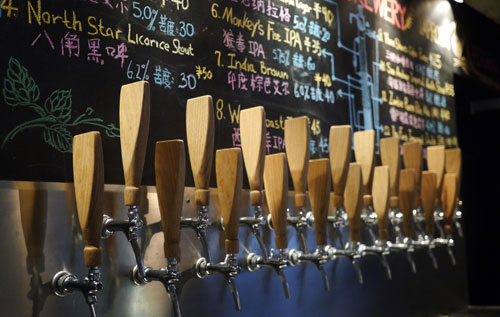 Slow Boat Brewery has ten core production brews that are brewed all year long, with new seasonal and experimental beers regularly released to keep things interesting. Our beers can be found in bars and restaurants across China and at our brewpub in Sanlitun District, Beijing. 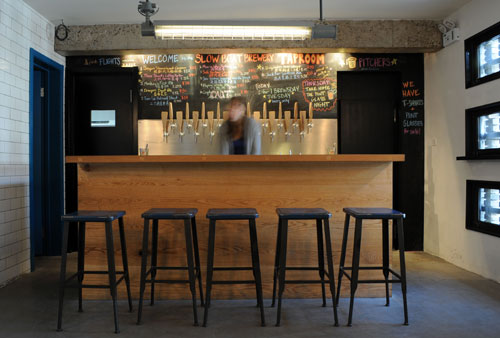 Our first brick-and-mortar endeavor was the Slow Boat Taproom on Dongsi Batiao in Beijing. The Taproom opened in 2012 and quickly became a favorite destination among locals and expats alike. Hidden in the maze-like alleyways of Dongsi District, the simple but cozy Taproom enjoyed five years of booming business before closing for extended renovation in May 2017. During that time, we claimed citywide awards for best burgers, craft beer, and nightlife.

WHAT’S IN A NAME?

Founders, Daniel Hebert and Chandler Jurinka, both Americans and long-term Beijing expats, became friends in 2009 over their shared appreciation for craft beer. Two years later, Slow Boat Brewery was born out of their desire to bring North American brewing styles to China, while still creating uniquely Chinese beers. The name “Slow Boat” comes from the song, “Slow Boat to China” written by Frank Loesser in the late 40s. The lyrics refer to a long enjoyable trip from the United States to China… an aptly fitting metaphor if we do say so ourselves.